Tests with the victory. BELARUS-82 has manifested itself at tractor biathlon in the Udmurt Republic 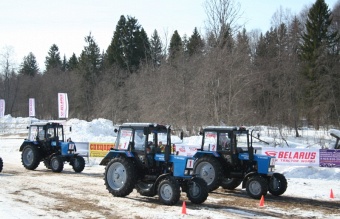 Minsk Tractor Works conquered the first place in women standings. The victory to the native plant was brought by a person dedicated to the enterprise, test driver with 30 years experience, Elena Orlova.

On March 16 Minsk Tractor Works became the participant of yet another winter machinery tests, “Tractor biathlon”, this time – international. In February last year MTW held the first in the world tractor biathlon, it took place in Smorgon district, Grodno region. Then enterprising inhabitants of Bolshaya Kivara, (Votkinski district, The Udmurt Republic), having appreciated the success of the Belarusian enterprise, took up the baton and already in April 2018 held the tractor biathlon at home. Their plans to make the spectacular event in 2019 more ambitious coincided with the desire of Minsk Tractor Works to make it international, that is why the decision to jointly hold tractor biathlon came quickly. The initiative was supported by administration of municipal education as well as the Ministry of Agriculture and Food of the Udmurt Republic.

The competition was attended by 30 people. For the passing of the route they were provided with 16 tractors, 4 of them were provided by Minsk Tractor Works, some belonged to the participants themselves, some were leased. Almost all machines BELARUS-82 are people's favorites in both Belarusian and Russian lands. 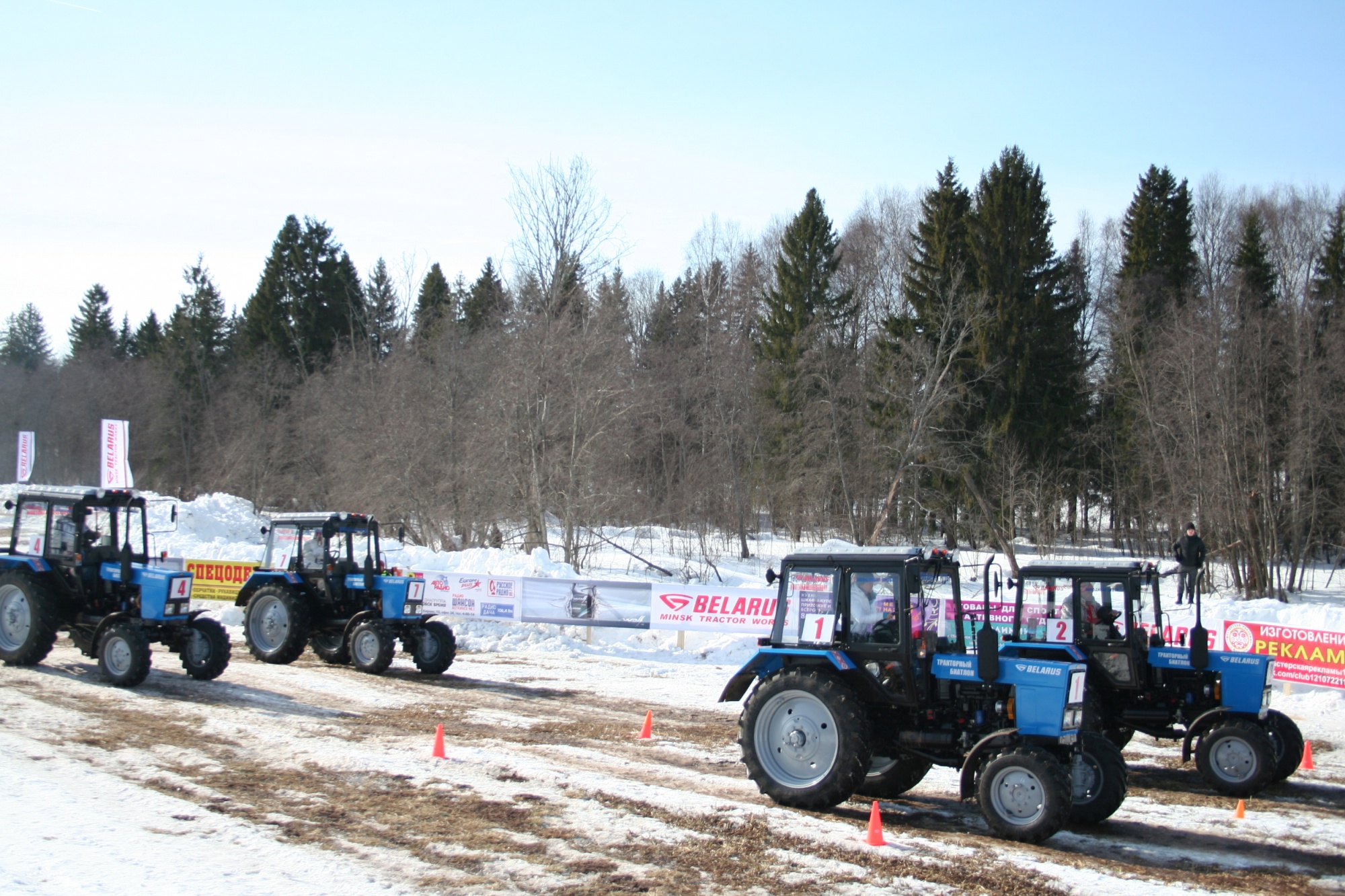 The competitions required from the participants maximum efforts and skill in driving in extreme conditions. The winners were chosen among men and women separately. Everything was considered – skill in driving agricultural machinery, speed of obstacles overcoming, accuracy in target shooting while standing and lying down, backing into the perpendicular park, slaloms and much more. For each missed target a penalty lap or 10 seconds penalty time were given. As the participants admitted, the most difficult test for them was shooting at targets, but many realized that it was necessary to make a correction for the wind.

In addition to the winners, other participants were noted: the fastest in speed of passing the stages, the youngest participant, the best shooter, the most “experienced” (by age) and others.

The Minister of Agriculture and Food of the Udmurt Republic Olga Obramova (3rd place) and local resident Marina Pankova (2nd place) competed along with the winner of the tractor biathlon in the women's standings Elena Orlova. Since the races were doubles, Olga Abramova took as her rival the Head of the Municipal Education "Votkinsky District" Ilya Prozorov.

«Emotions after passing the track are just going wild – as in any sport! From the first minutes excitement and competitive spirit pervaded. I got a serious rival – it was not easy to keep up. Yes, and I had not sat behind the wheel of the tractor for more than two years, had gone to the training races only once. I got the rights of a tractor-driver, while still studying at school», - the district head said in an interview. 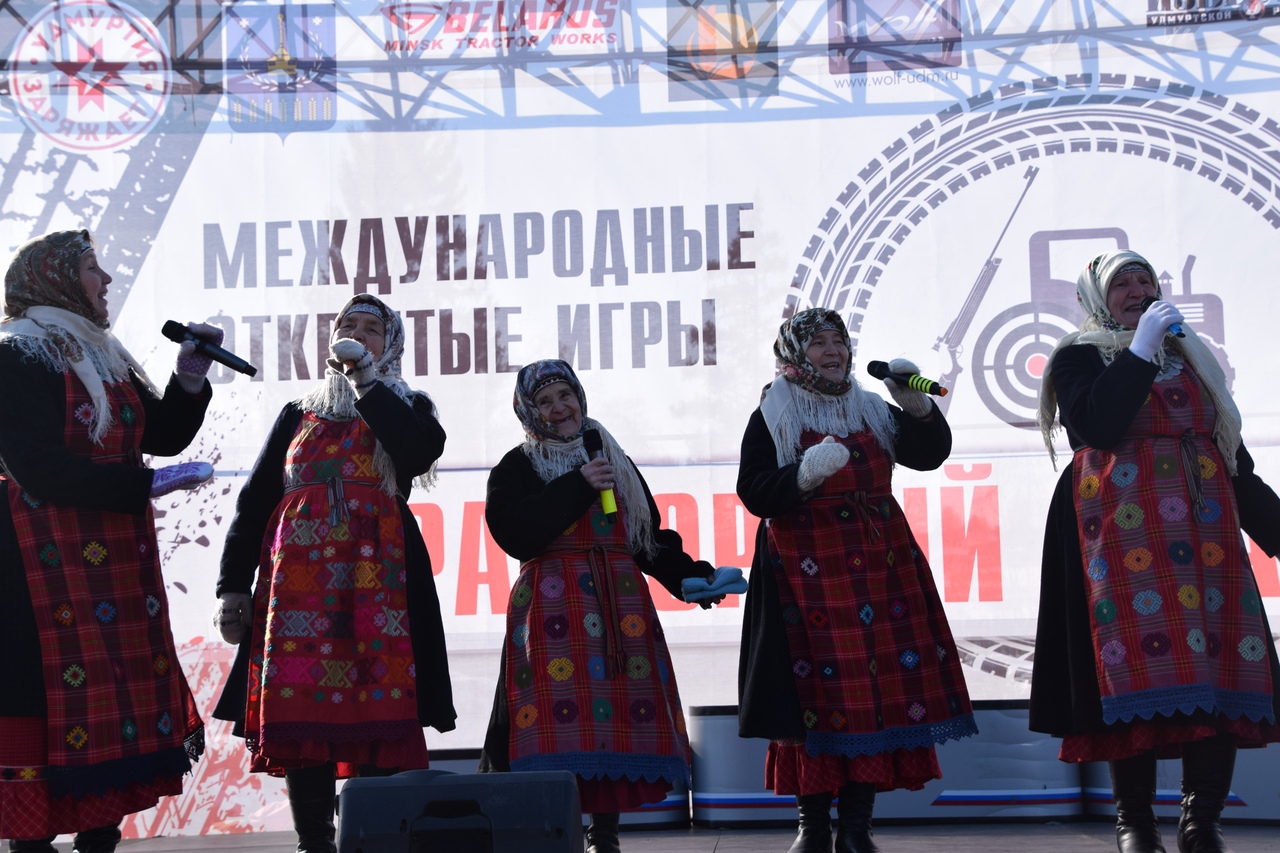 The international event was attended by more than 5 thousand spectators. For them, the sale of souvenir products of Minsk Tractor Works and consumer goods, national Udmurt and Belarusian cuisine, a fair of craftsmen, an exhibition of home-made tractors, more than 10 interactive sites were organized. On-stage performance groups of Belarus and Russia performed: “Bely Ptakh,” Buranovskie babushki”, “Zabava”. 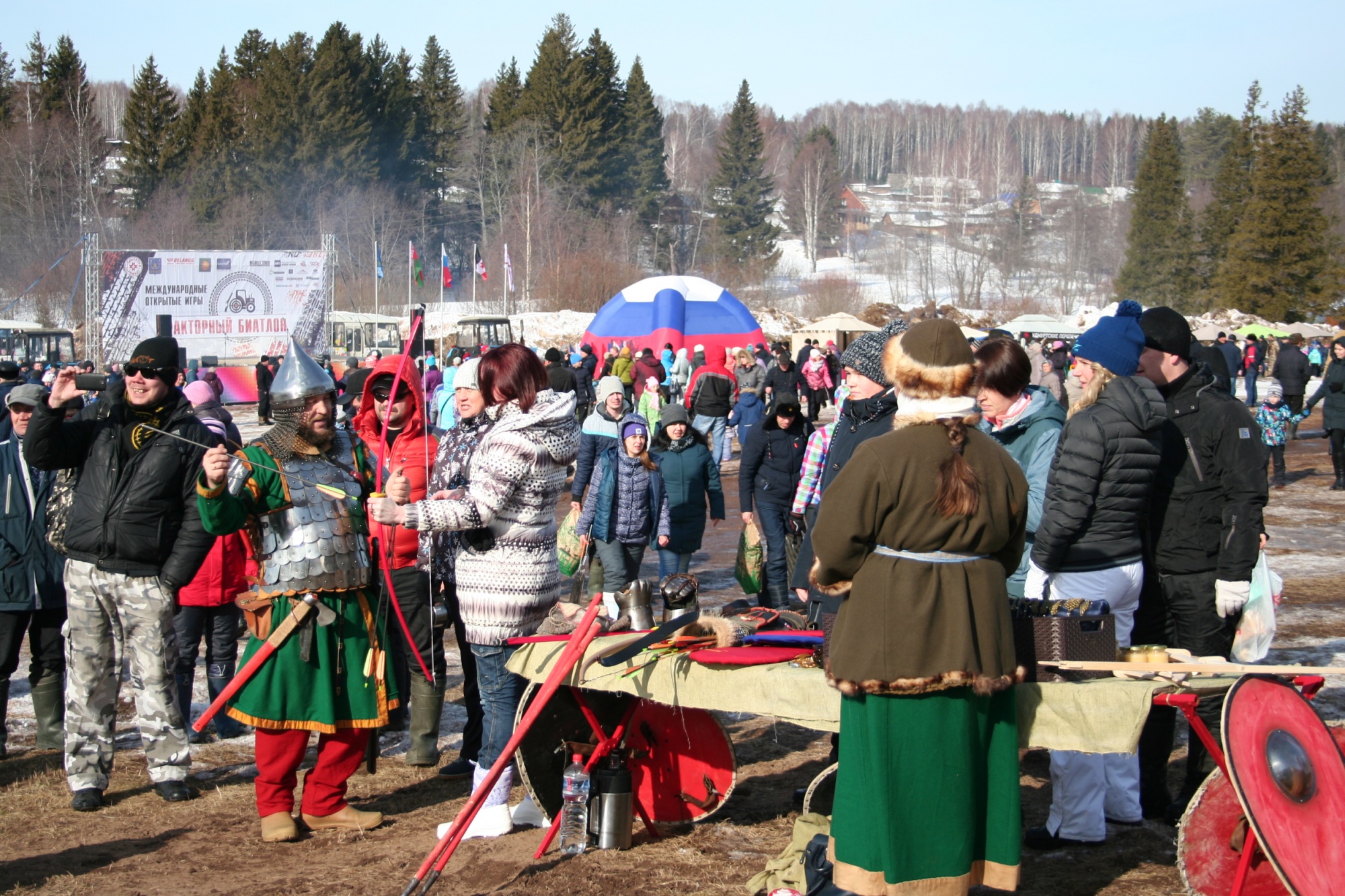 The event helped to strengthen international friendly relations, to demonstrate the reliability of Belarusian machinery in non-standard conditions, as well as to attract the attention of young people to one of the most important professions in agriculture.

«For us, tractor biathlon is one of the strategic measures that should allow us to captivate young people, to attract them to the village. Therefore, we attach special importance to such an event. I want to express my great appreciation to all who have organized this wonderful venue all these days. We are very pleased that our colleagues from Minsk Tractor Works responded so easily and arrived in Udmurtia, took part in the organization. Such events not only bring people closer together, but also make the tractor driver's profession attractive», – the Minister Olga Abramova said in an interview to journalists, noting that holding an international tractor biathlon in Udmurtia will become a tradition 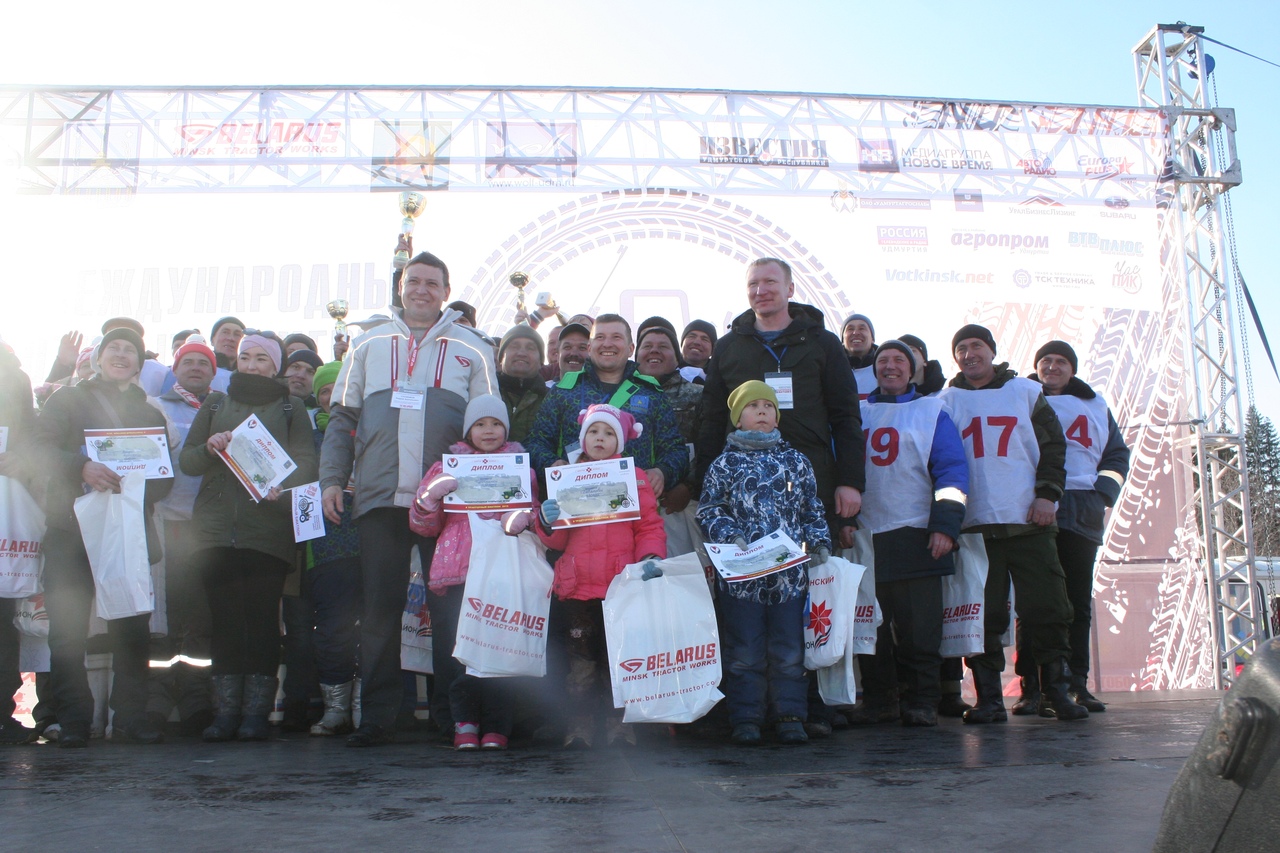 In turn, the Deputy General Director of OJSC “MTW” for Ideological Activity, Personnel and Social Development, Andrey Suslenkov told the media about the tradition of Minsk Tractor Works to conduct tests of tractors every time in a new place, which allows not only to demonstrate the capabilities of Belarusian machinery, but also to attract public attention to settlements, which have their own attractions.