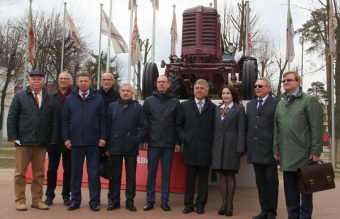 On the eve a German delegation visited the enterprise.

The meeting is organized in the frameworks of the agreement between Minsk Tractor Works and district counsel of the city Bautsen about cooperation in the sphere of tourism. The parties signed the document in autumn of 2018 during official visit of the administration of Partizansky district of Minsk in Bautsen city.

“This visit continues the series of contacts which were established in 2017” – Denis Kapitan, Deputy Head of the Administartion of Partizansky district, noted in the interview to journalists. 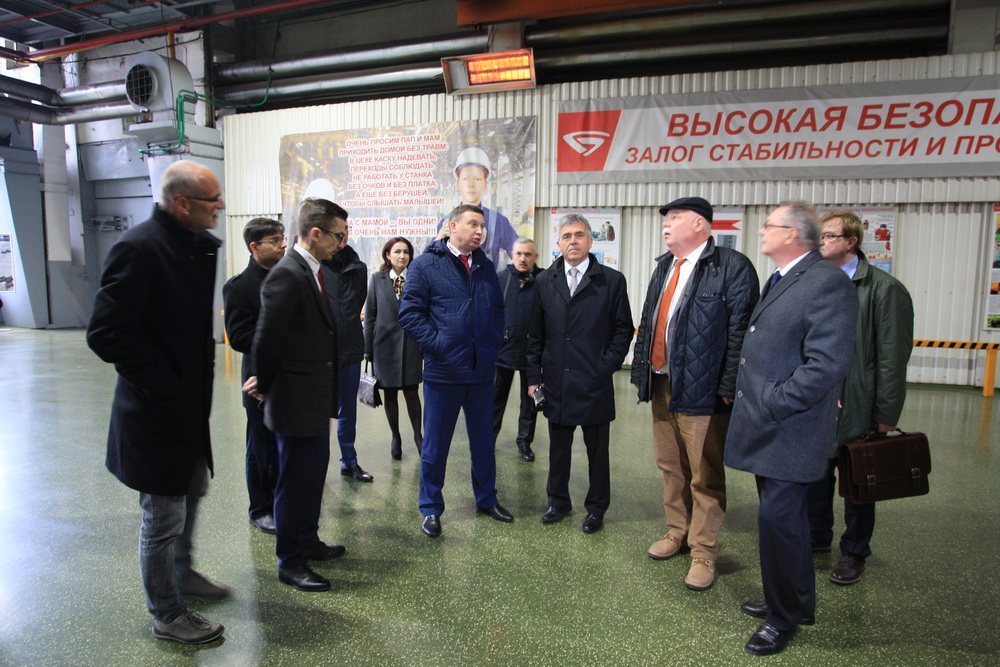 The guests passed through traditional tour route. They saw the main assembly line of the plant, one of the mechanical workshops, got acquainted with the line of machinery produced by the enterprise, visited museum and industrial center of labour glory of MTW.

“I am from the eastern part of Germany – former GDR. You know we formerly had a lot of machinery from Belarus, tractor “BELARUS” was the main tractor. These ties have maintained till now, a lot of people know each other. It would be nice to reestablish these contacts including in the industrial sphere”, – the Chairman of the administration of Bautsen district Michael Harig said. 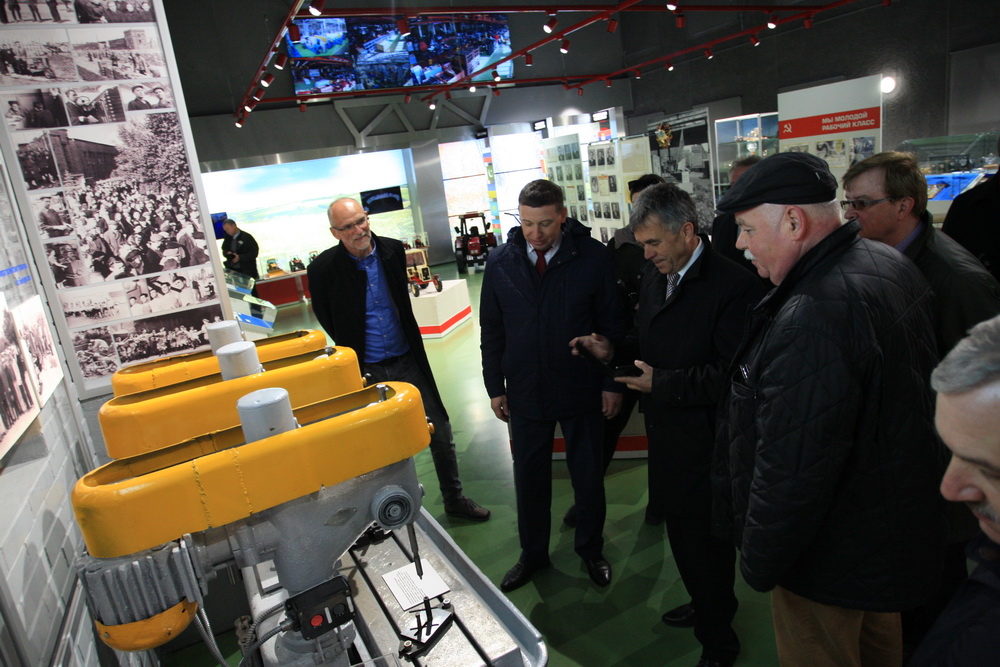 Industrial tourism today is not only a possibility to watch the work of a large enterprise, but also to take part directly in the production of end product. Thus one can become an assembly fitter of a tractor on the main assembly line of Minsk Tractor Works, of course under supervision of experienced workers of the enterprise.

Minsk Tractor Works started to develop industrial tourism in 2017. About nine thousand tourists have visited the plant by the present time.