Zimbabwe is interested in cooperation with Minsk Tractor Works 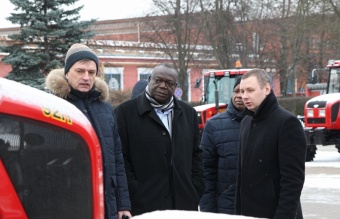 The guest was introduced to a broad line of the machinery produced by the plant. He could not only see, but test some models in practice.

First the Minister was offered to ride tractor BELARUS-3522, and afterwards the most powerful 500 hp tractor of Minsk Tractor Works. 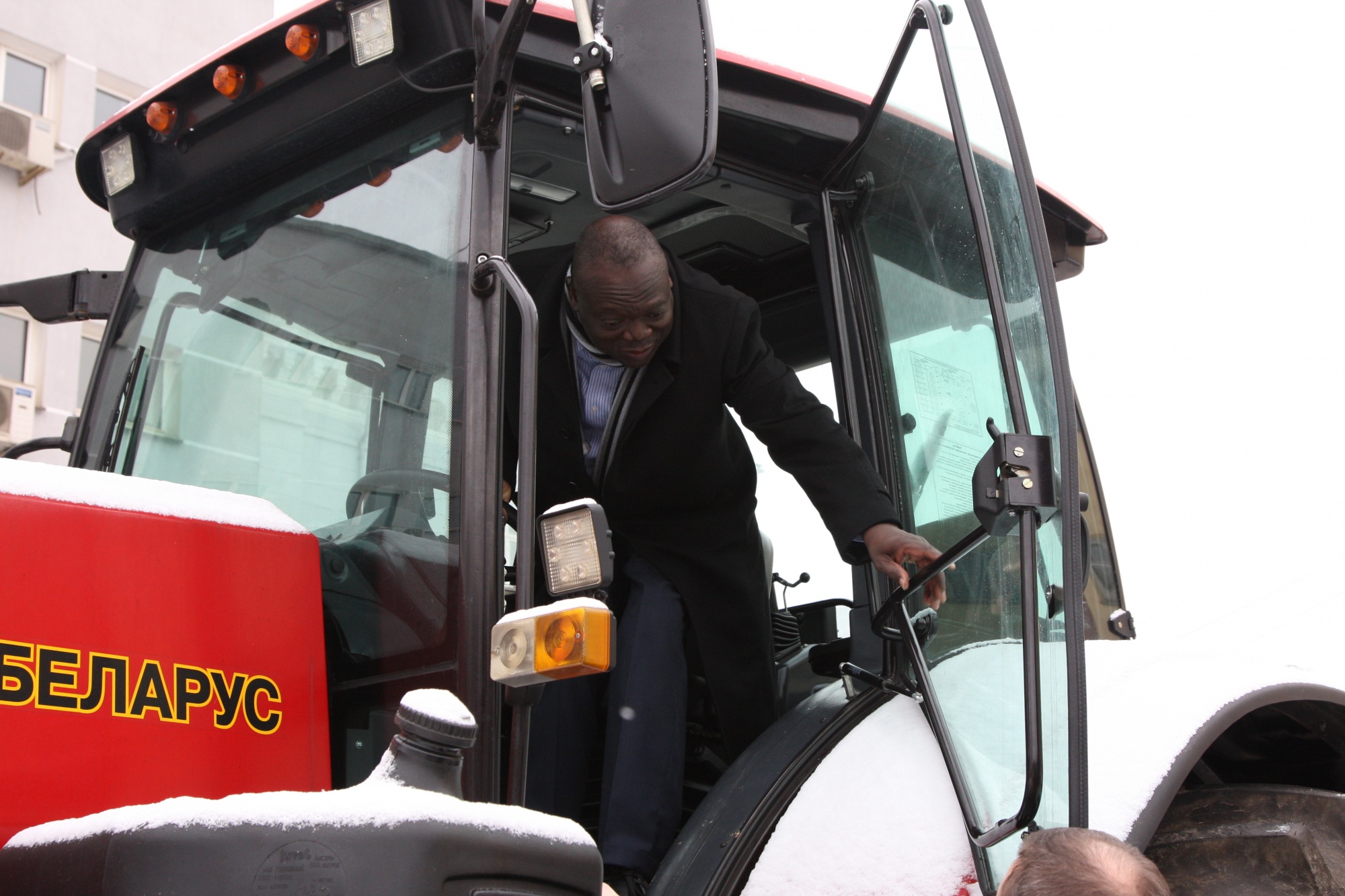 Behind the wheel of a prototype of the most powerful Belarusian tractor BELARUS-5022, the minister drove to the heart of the company – the main assembly line. 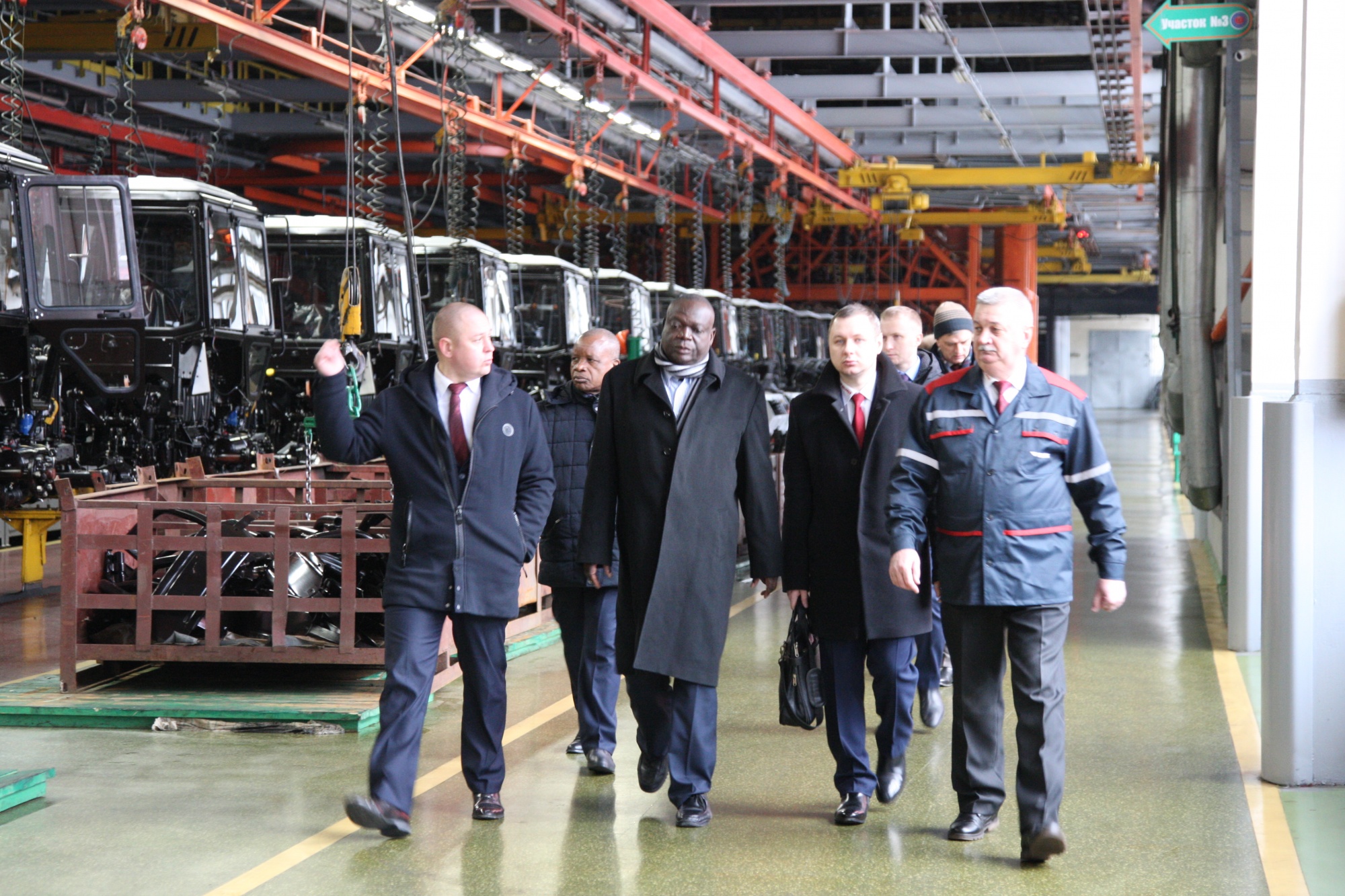 After a tour of the enterprise, the delegation was invited to the museum of Minsk Tractor Works, where they were introduced to the history of creation and the geography of supplies of Belarusian tractors. 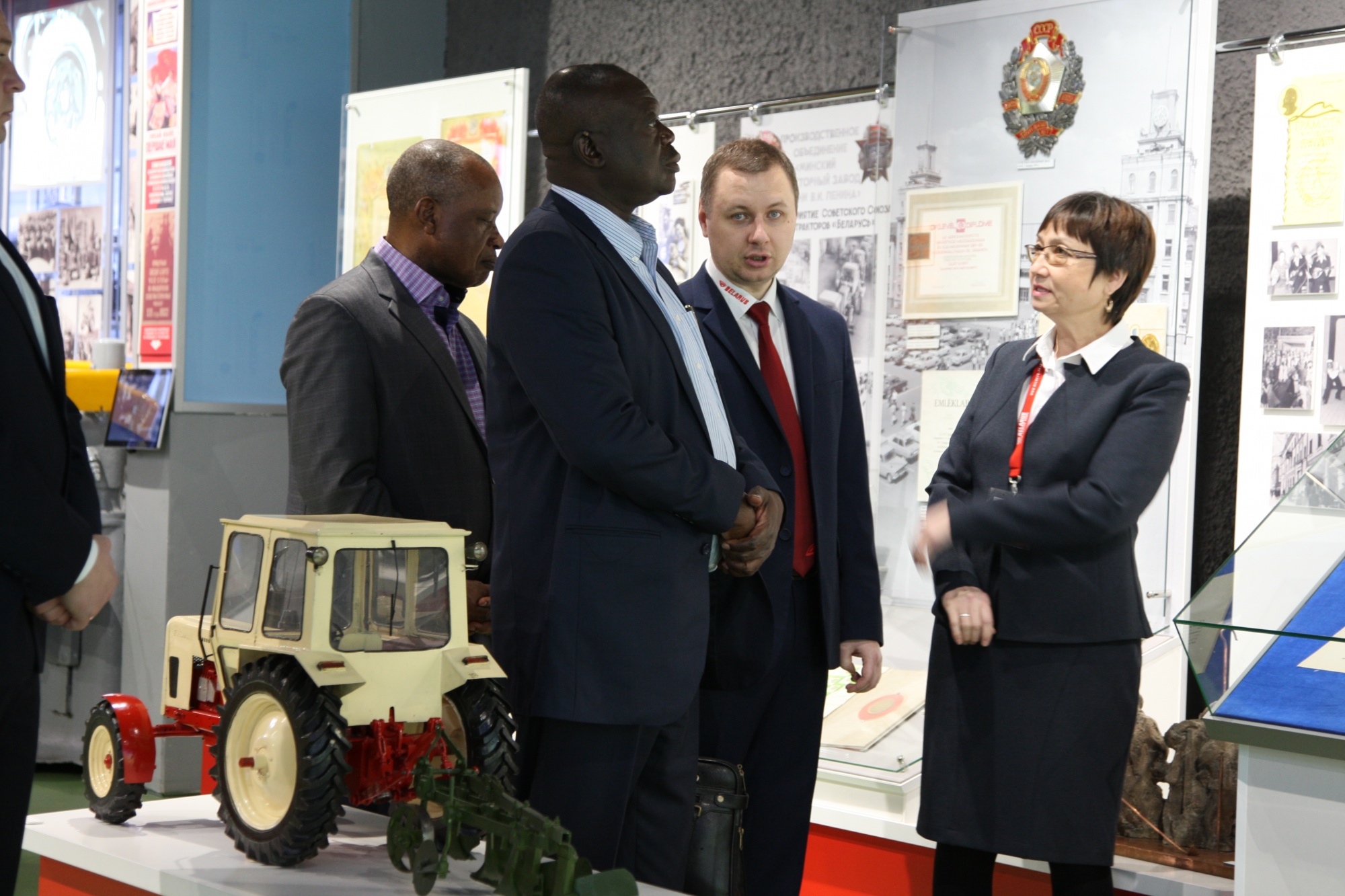 Today, Minsk Tractor Works is actively increasing its cooperation with African continent due to the rapid development of agriculture in the region. In Zimbabwe, tractors manufactured by MTW appeared in the 1980s of the last century, although supplies were not significant. However, nowadays, MTW can make a confident step on the market of Zimbabwe due to the intensification of economic relations between Zimbabwe and Belarus.

In 2018, the company signed a major contract with Zimbabwean partners. Confidence in its implementation gave the meeting of the Heads of the two states. All plans are of great importance not only for the economy of the enterprise, but also for strengthening the image of the BELARUS brand on the African continent as a whole.