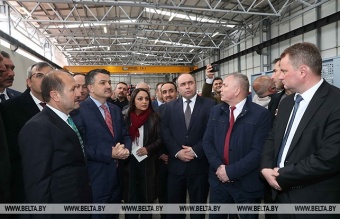 In the town of Kyrykkale, enterprises of metallurgy and machine building, an armory plant are already working, and now Belarusian tractors will also be assembled.

The project is implemented together with Azerbaijan partner of MTW – Gyanja Automative plant. Its readiness was assessed today by the Deputy Prime Minister of Belarus Igor Lyashenko, the Minister of Industry of Belarus Pavel Utyupin, the General Director of OJSC “MTW” Fyodor Domotenko, the Minister of Agriculture and Rural Affairs of Turkey Bekir Pakdemirli and representatives of local authorities. 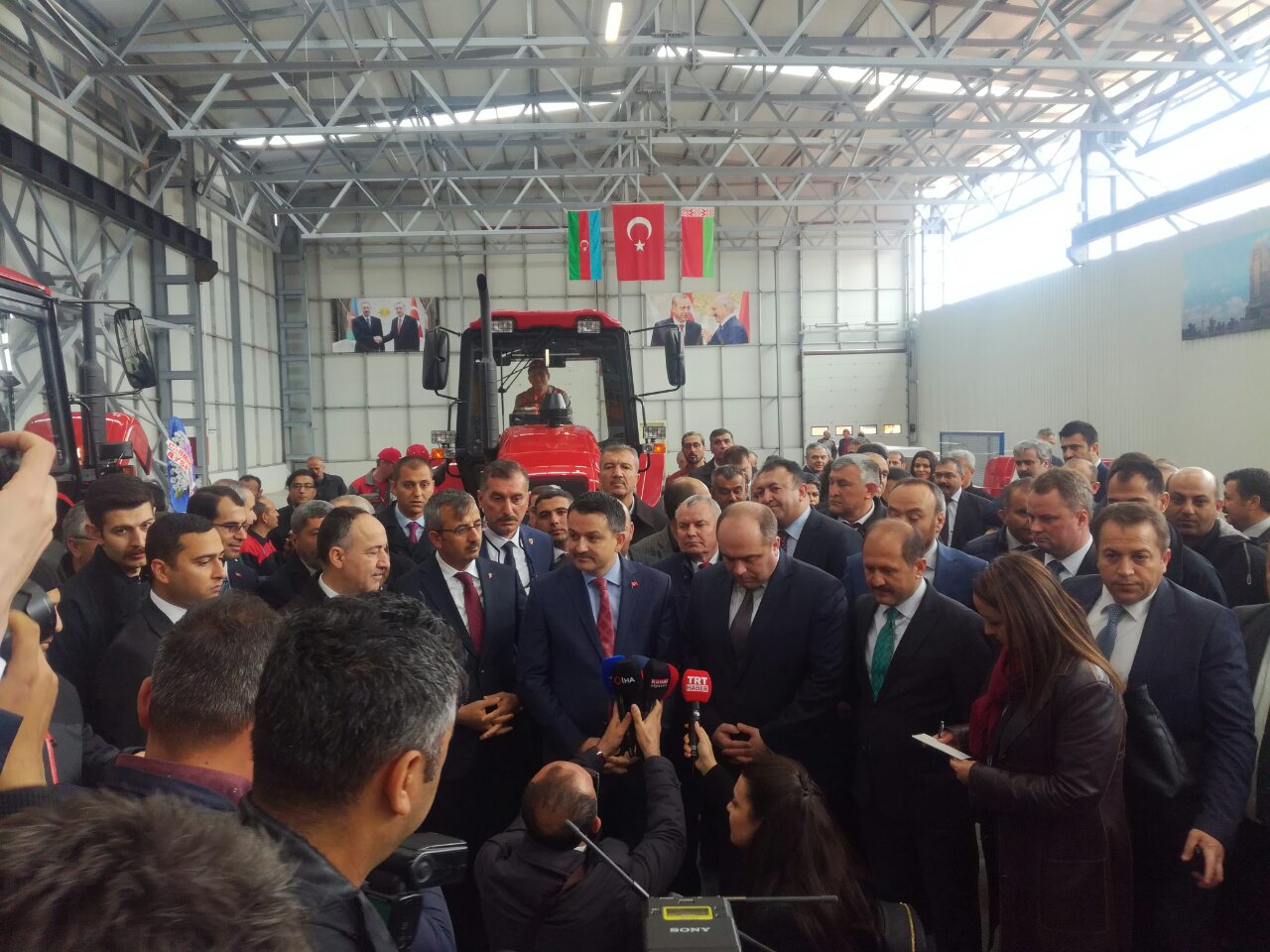 The delegation visited the production and assembly of the pilot batch under construction. The official opening of the production is planned for July. In the beginning tractors from 90 to 130 hp will be assembled and in future the line will be expanded. 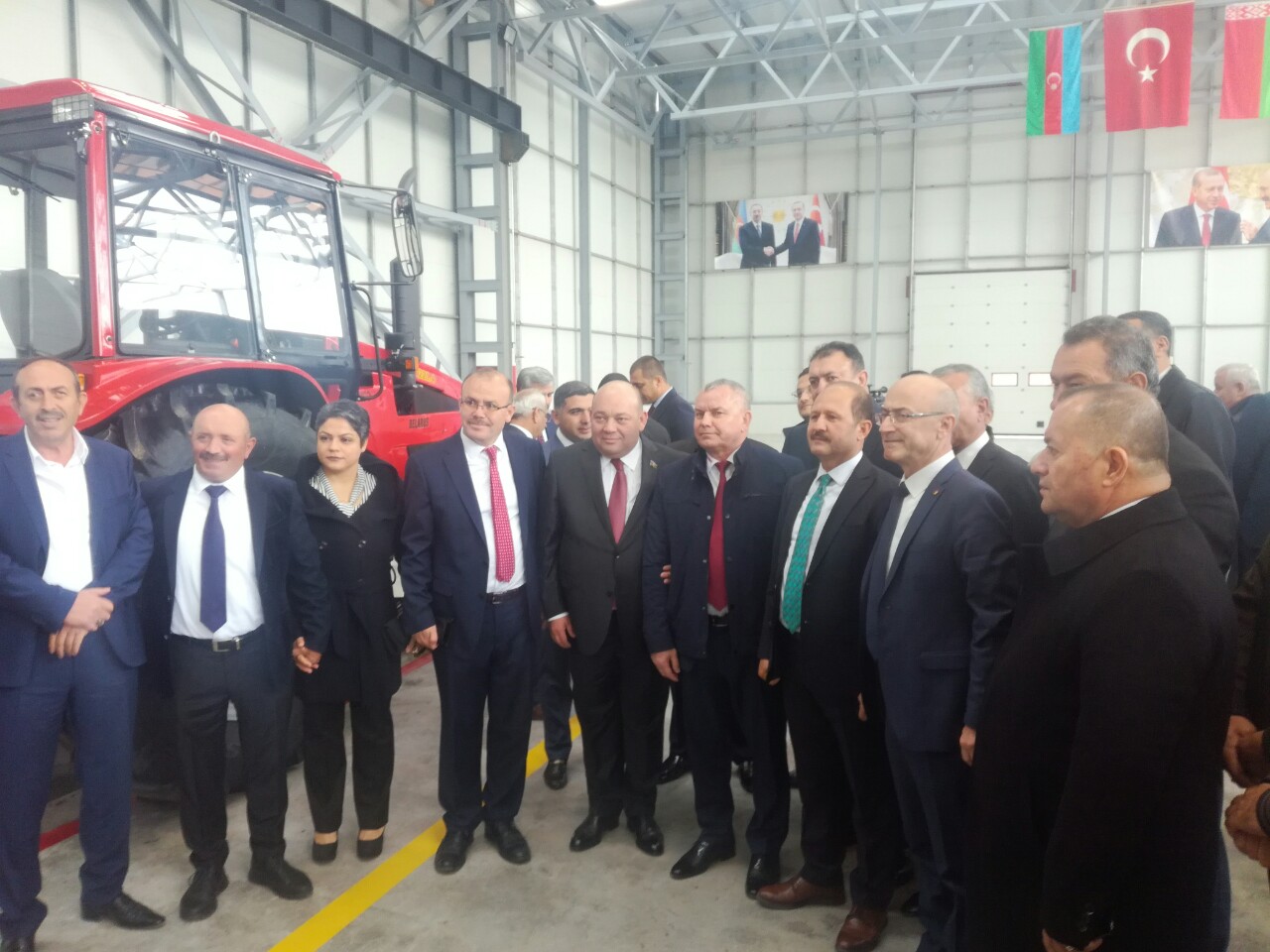 Despite the fact that Turkey produces about 50 000 tractors a year, approximately 70 000 machines are being imported into the country, that is why they don’t about the doubt demand for joint machinery under BELARUS brand. 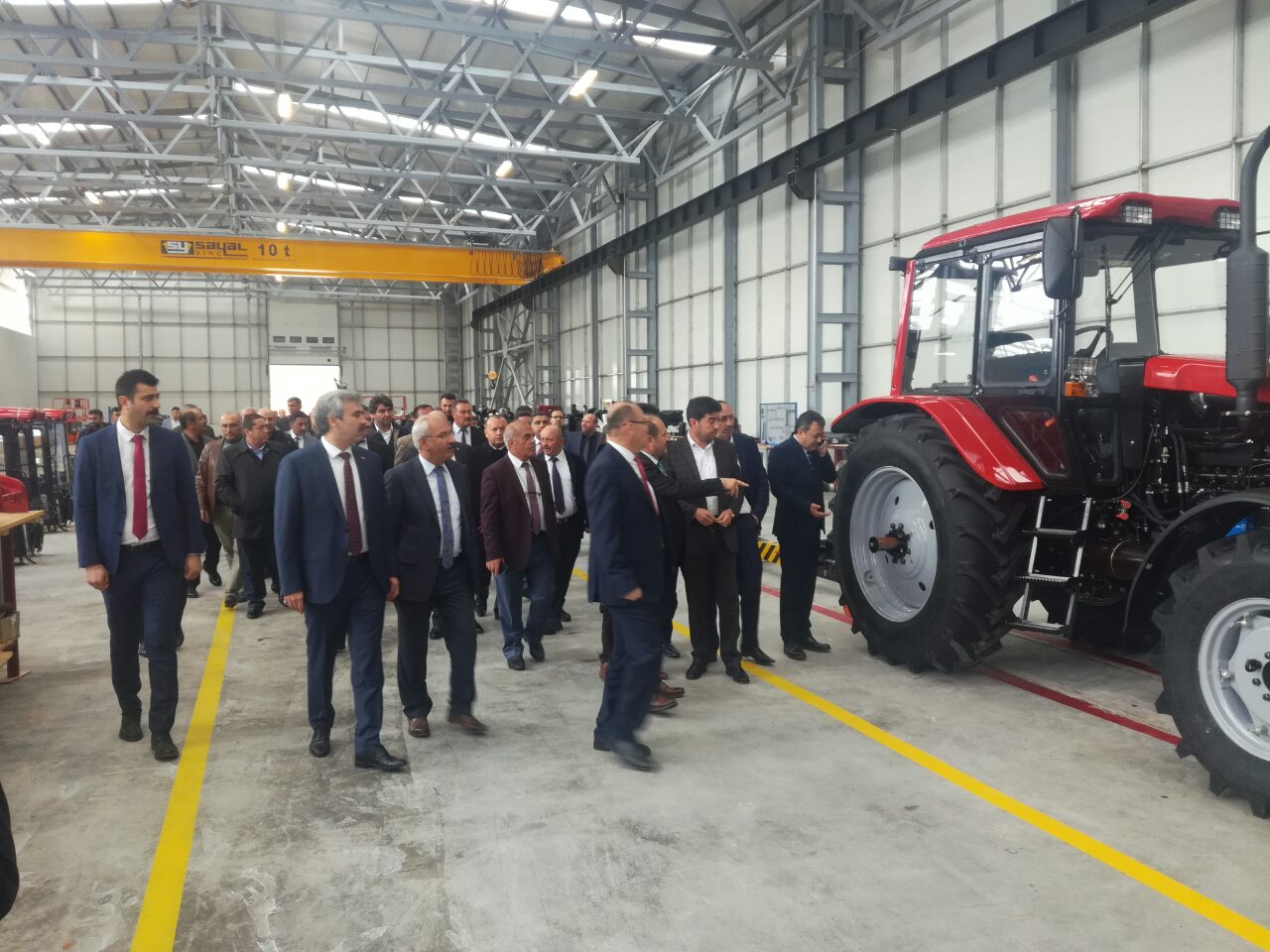 The opening of the joint venture will become the start of a long term mutually beneficial cooperation of the states in the sphere of industry and will strengthen trade and economic ties of Belarus and Turkey. 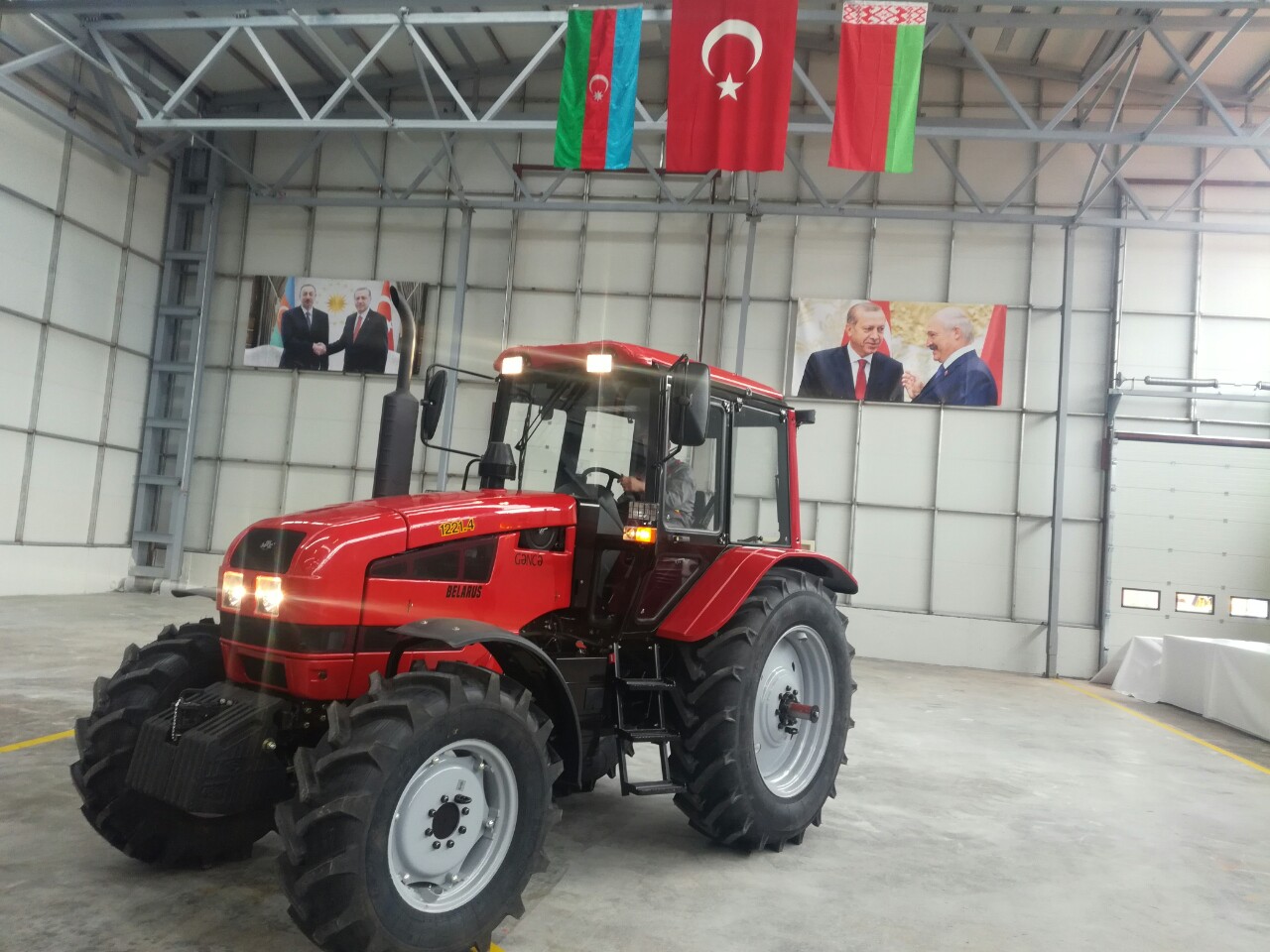